Home » Blog » What If I Am Accused of Stalking?

What If I Am Accused of Stalking?

If you have been accused of stalking, it is critical to understand your rights under the law. You should reach out to a local Frisco criminal defense attorney as soon as possible. To learn more about stalking charges in Frisco, Texas read below. 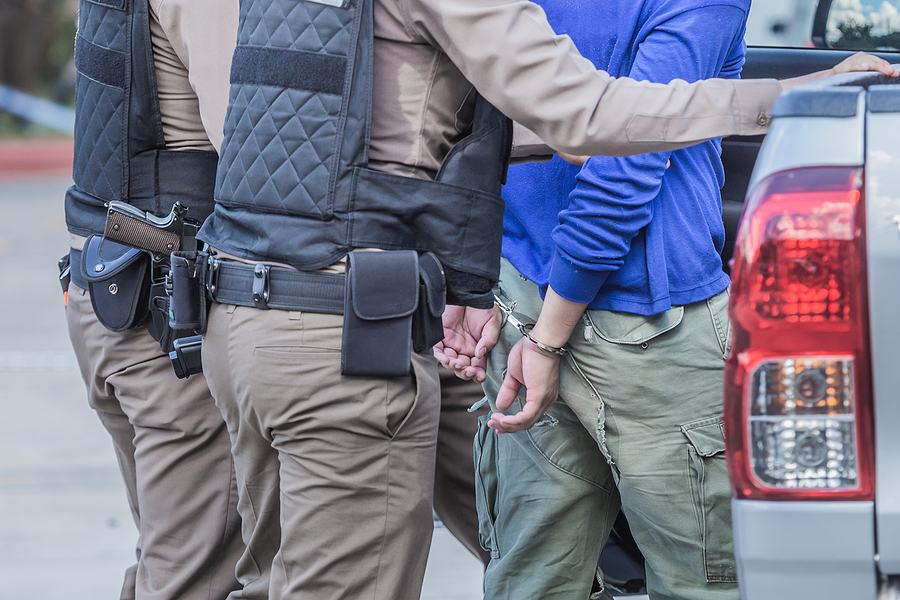 What is Stalking Under Texas Law?

In Texas, stalking is considered the more serious version of harassment. Texas law defines stalking as a series of actions committed by one person against another that puts the victim in fear of imminent danger, including:

Stalking is also when an individual commits a series of conduct that causes another person to feel harassed, annoyed, alarmed, abused, tormented, embarrassed, or offended.

Stalking threats can be explicit (saying you are going to kill someone) or implicit (destruction of a person’s property). The acts must be aimed at a specific person, but they can be made by the alleged stalker or someone acting on behalf of the stalker. Although there must be repeated conduct (at least two occasions), it does not need to be the same type of conduct every time to qualify as stalking in Texas.

What are Examples of Stalking Under Texas Law?

Stalking can take various forms. A few examples of stalking under Texas law include:

What are the Punishments for Stalking in Frisco?

If you are convicted of stalking in Frisco, you will face serious legal consequences. Stalking is a third-degree felony punishable by two to ten years in prison and up to $10,000 in fines.

A prior stalking conviction(s) is considered an aggravating factor. If you are a repeat offender, the charges are increased to a second-degree felony punishable by two to twenty years in prison and up to $10,000 in fines. It does not matter if your prior stalking conviction was under federal law or the laws of another state. Texas punishes stalking crimes harshly because a stalking offense often leads to more serious crimes.

In addition to criminal penalties, the victim may decide to file for a protective order against the offender. If the court grants the protective order, the terms may include prohibitions on contacting or visiting the victim, required counseling, and loss of custody.

What Should I Do if I am Arrested for Stalking in Frisco?

If you are arrested for stalking in Frisco, you should not talk to the police. Anything you say can be used against you as evidence of your guilt. You should never trust the police’s attempts to get you to talk. It is critical to understand that the prosecution cannot use the fact that you stayed silent as proof of guilt. Instead of explaining your side of the story, you should ask to speak to an attorney, which is your right under the U.S. Constitution.

Additionally, if you are under investigation or have been charged with stalking, you should not try to talk to the victim about the crime or attempt to have any contact with the victim.

The most important step you can take is to reach out to an experienced Frisco criminal defense attorney. A stalking charge does not necessarily need to lead to a conviction. A knowledgeable attorney will thoroughly investigate your case and inform you of your options and rights under the law.

What are Defenses to Stalking in Frisco?

Various defenses may be available in your stalking case. Your defense will depend on the unique facts and circumstances of your case. Two common defenses include:

It is critical to have an aggressive, knowledgeable attorney on your side to defend your rights.

If you or a loved one have been accused of stalking, you should reach out to a qualified Frisco attorney. Philip D. Ray is an experienced attorney who will aggressively defend your rights. Call Philip D. Ray today to schedule a consultation at 469-588-6770.