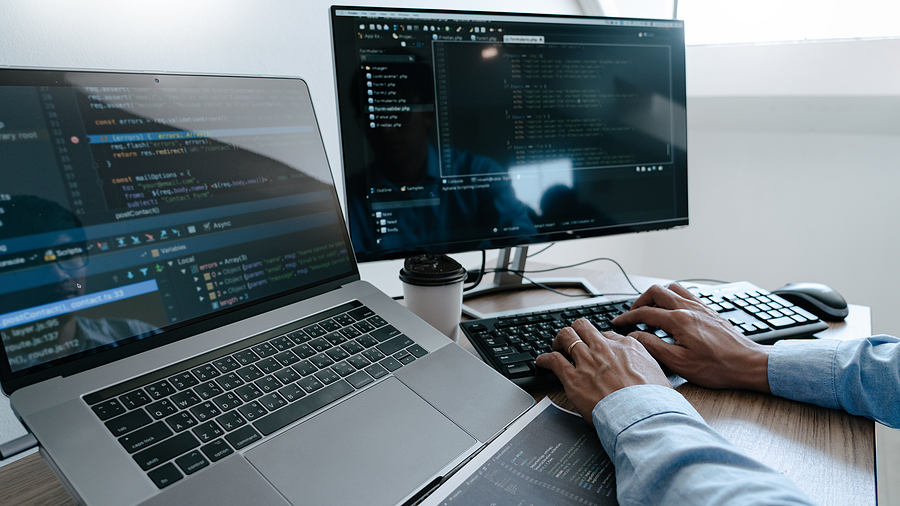 What is Cyber Crime Money Laundering?

Money laundering is the process that individuals use to “clean” proceeds from criminal activity by disguising its illicit and unlawful origins. This process prevents the money from being traced to the perpetrators of the crime. The funds can then be used without arousing suspicion.

People launder money in many different ways. Cybercrime money laundering is carried out through the use of computers and information technologies.

Technology is always evolving, and people are constantly devising new ways to launder money through computers and the internet. Below are three common methods of cybercrime money laundering in Frisco, Texas.

Micropayments are a popular method of cybercrime money laundering. Thousands of small electronic payments are sent through online platforms such as PayPal. Because the payments are small, they avoid triggering alerts and are hard to detect.

Money launderers can convert stolen funds into gaming currencies or in-game purchases through covert interactions with other players. These funds are then exchanged for bitcoin or converted into different electronic formats. Popular games for laundering money include Minecraft, FIFA, World of Warcraft, and GTA 5.

What are the Texas Laws on Money Laundering?

Under Texas law, it is illegal to conduct, supervise, or facilitate transactions involving the proceeds of criminal activity. The law also penalizes the activity of anyone who is alleged to have invested or financed illegal activity.

For the purposes of this statute, criminal activity means a felony under Texas law or federal law. It also includes crimes under the laws of any other state punishable by more than one year in prison. It is not necessary that you know the specifics of the criminal activity. However, you must believe that that the funds are connected to criminal activity to be prosecuted for money laundering in Frisco.

Money laundering is a felony in Texas. The charges increase in severity based on the amount of money.

You can also be prosecuted for related cybercrime charges at the same time.

What are the Federal Laws on Money Laundering?

Violations are punished severely. You can face up to twenty years in prison and a fine of $500,000 or twice the amount of money that was laundered, whichever is greater.

What is Civil Asset Forfeiture?

The government can seize your property even if you are not convicted of money laundering. Prosecutors only need to prove that the property is subject to forfeiture by a preponderance of the evidence. This burden is a lower standard than criminal cases, which require proof beyond a reasonable doubt.

Philip D. Ray is an experienced criminal defense attorney helping the residents of Frisco, Texas. If you are facing cybercrime money laundering charges, we encourage you to call our office today at (214) 845-7987 to schedule a consultation.